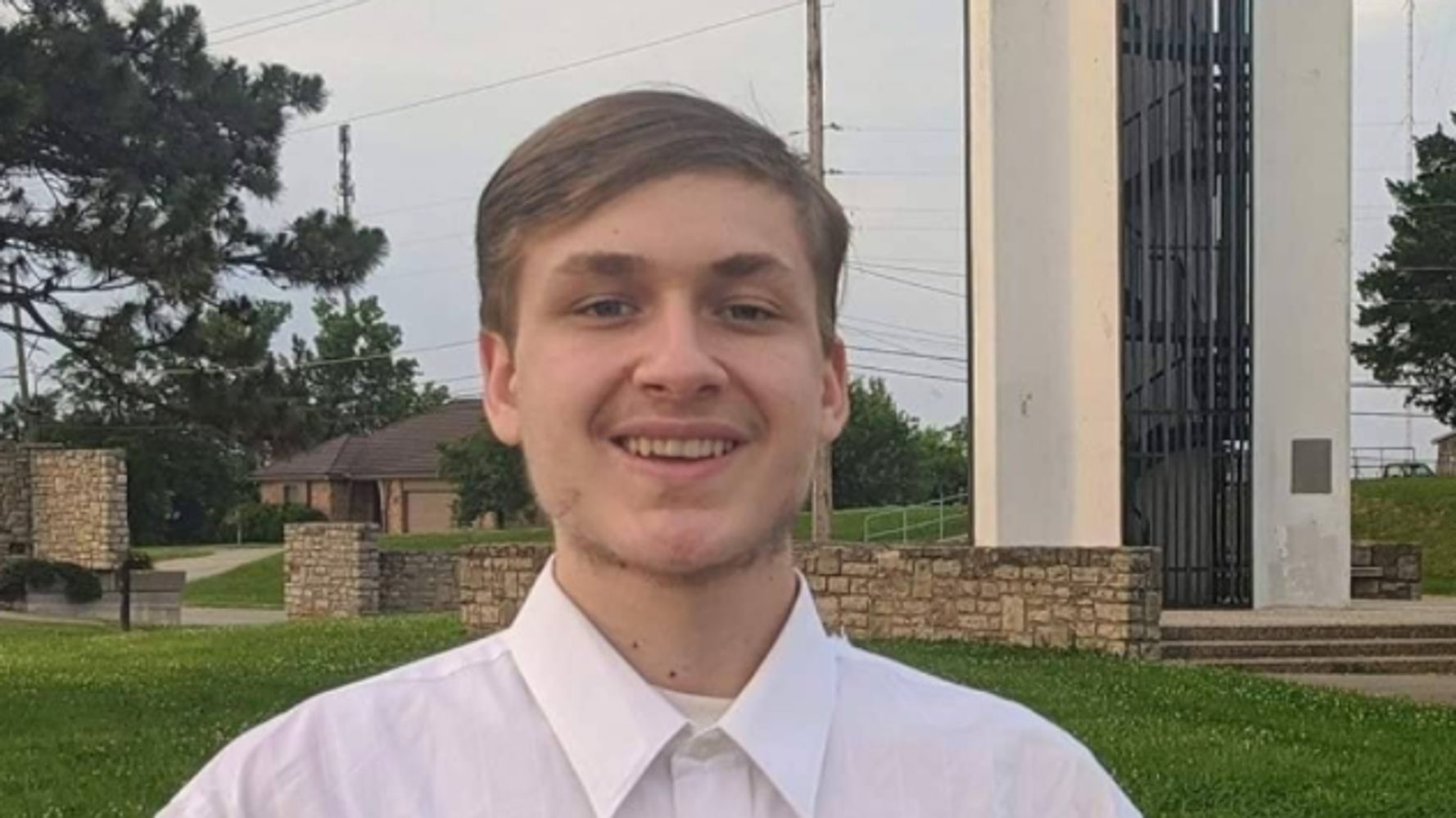 Aaron Coleman, who was certified the winner of his Democratic primary election last week by just 14 votes, said he decided to drop out so he can “focus on caring for my family.”

“Now our party can pick a new nominee,” tweeted Coleman, who has faced calls for his withdrawal from prominent Kansas Democrats in response to accusations of online harassment against him.

Several women accused Coleman of bullying them online when he was in middle school, including calling a sixth-grade girl fat and encouraging her to kill herself. One woman said Coleman obtained a nude photo of her and threatened to distribute it if she didn’t send him more. Coleman followed through on the threat when she refused. She was 13 at the time.

In his statement Sunday, Coleman said his withdrawal from the race amounted to “a defeat for democracy.”

“The phone calls of those who have voted for me in the primary have started to come in, and I’m filled with regret,” Coleman tweeted. “They all say essentially the same thing. I promise change, even now, but I’m sure they realize I’m promising when I cannot deliver.”

He added: “The voters have spoken, and continue to speak to me about staying in the race. All I can say is, whoever the Democrat nominee is for house district 37, It wasn’t who the voters selected. I apologize to everyone who voted for me.”

Coleman, a dishwasher and community college student, was poised to become a member of the Kansas House after beating incumbent Stan Frownfelter by a razor-thin margin. No Republican is running in the general election.

It wasn’t immediately clear whether the Kansas Democratic Party would nominate Frownfelter with Coleman’s departure from the race.