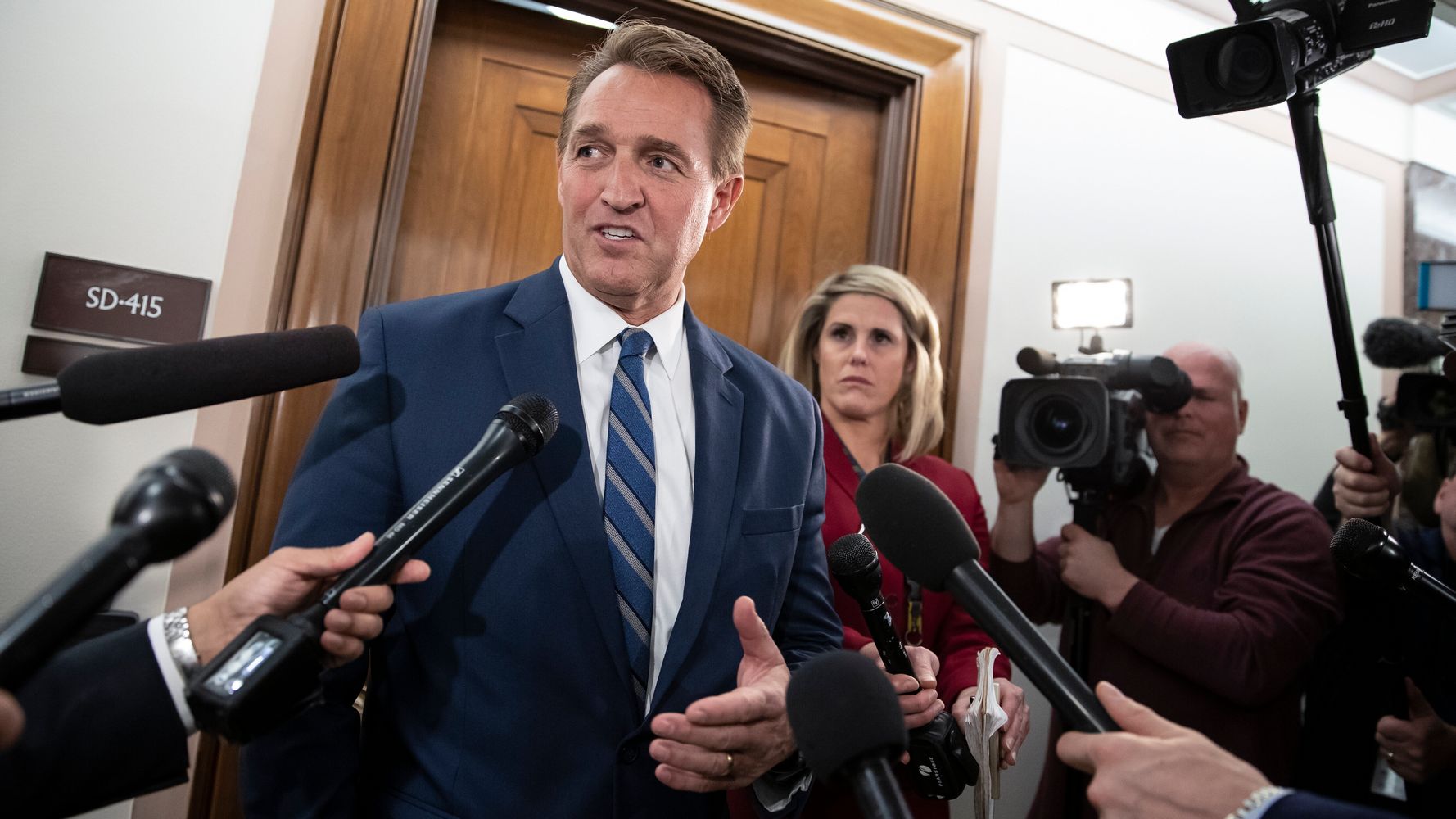 Joe Biden’s presidential campaign on Monday announced endorsements from more than two dozen former Republican lawmakers, including ex-Sen. Jeff Flake of Arizona, who was one of President Donald Trump’s loudest GOP critics when he was in Congress.

The latest wave of endorsements were announced on the first day of the four-day Republican National Convention, which is anchored in Charlotte, North Carolina, and will feature many virtual events because of the coronavirus pandemic.

“In a strong rebuke to the current administration, these former members of Congress cited Trump’s corruption, destruction of democracy, blatant disregard for moral decency, and urgent need to get the country back on course as a reason why they support Biden,” The Democrat’s campaign said in a press release.

The release continued: “These former members of Congress are supporting Joe Biden because they know what’s at stake in this election and that Trump’s failures as President have superseded partisanship.”

Biden’s campaign also announced the formation of “Republicans for Biden,” a national effort to mobilize and engage GOP voters in favor of a Biden presidency.

Flake, who served in the Senate from 2013 to 2019 and before that was a 12-year member of the House, frequently spoke out against Trump after the president took office in 2017. He called Trump’s attacks on the press “Stalinist” and urged the GOP to stand up to the president.

In an op-ed published in The Washington Post in December as his term was coming to an end, Flake called on GOP senators to vote to remove Trump from office in his impeachment trial at the beginning of 2020. Among the 53 Republican senators, only Mitt Romney of Utah voted to convict Trump of an impeachment charge and oust him from office.

Flake wrote that Trump “who denies reality itself and calls his behavior not what it is, but ‘perfect.’ Personally, I have never met anyone whose behavior can be described as perfect, but so often has the president repeated this obvious untruth that it has become a form of dogma in our party.”