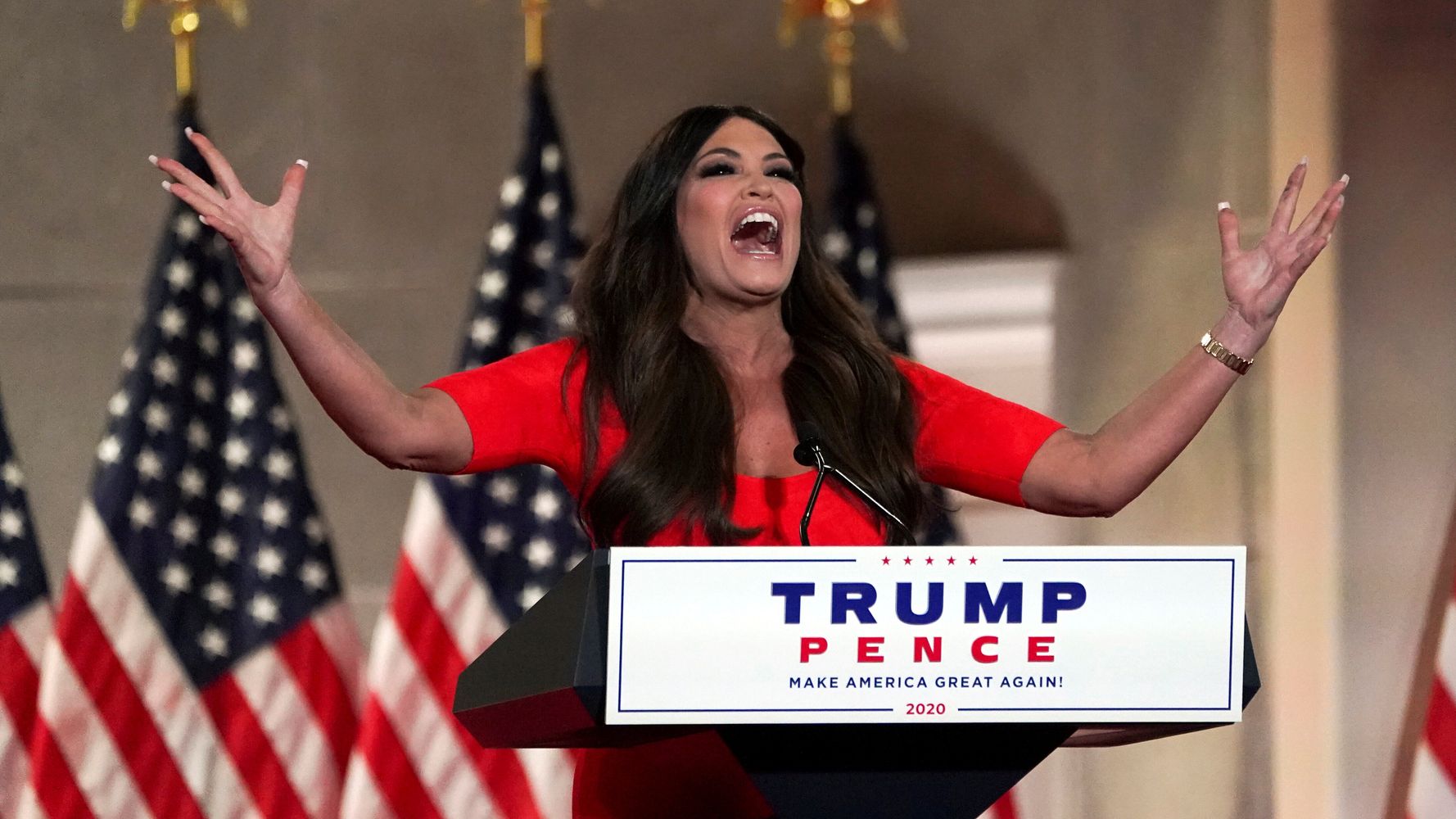 Slamming what she called the “radical” agenda of Democrats in a forceful address that was, at times, shouted, Guilfoyle condemned former Vice President Joe Biden, his running mate Sen. Kamala Harris (D-Calif.) and others on their side of the aisle as “socialists” who “want to destroy this country and everything that we have fought for and hold dear.”

“They want to steal your liberty, your freedom, they want to control what you see and think and believe so that they can control how you live,” she said.

Guilfoyle, formerly a Fox News host, also invoked her own family history, reflecting on her mother’s life as a teacher in Puerto Rico and her father, “also an immigrant,” who was born in Ireland. (Puerto Ricans are U.S. citizens.)

She lauded Trump as the “law and order president” who created what she called the “greatest economy the world has ever known.” She concluded her speech with an impassioned cry: “Ladies and gentlemen, leaders and fighters for freedom and liberty for the American dream: The best. Is yet. To come.”

Critics had a lot to say about the speech’s propaganda-like content and its all-caps delivery:

I rarely laugh out loud. I laughed out loud 3 times during this Kimberly Guilfoyle Kool-Aid sermon. #RNCConvention

Why is Kimberly Guilfoyle yelling?

Kimberly Guilfoyle is a first generation American??? Her people are from Aguadilla, PR. So is my grandfather. Puerto Ricans are American – last I checked. I’m horrified. And embarrassed as a fellow Latina. Shameful. #GOPConvention2020

“Proud Latina” Kimberly Guilfoyle should know that Puerto Ricans like her mother Mercedes have been U.S. citizens since 1917. Therefore, she was not an “immigrant.”

I’m not watching the RNC tonight, but I get the impression that Kimberly Guilfoyle is yelling at America tonight. pic.twitter.com/FokYoEVK7f

Whatever Don Jr and Kimberly Guilfoyle took together backstage, it was too much.