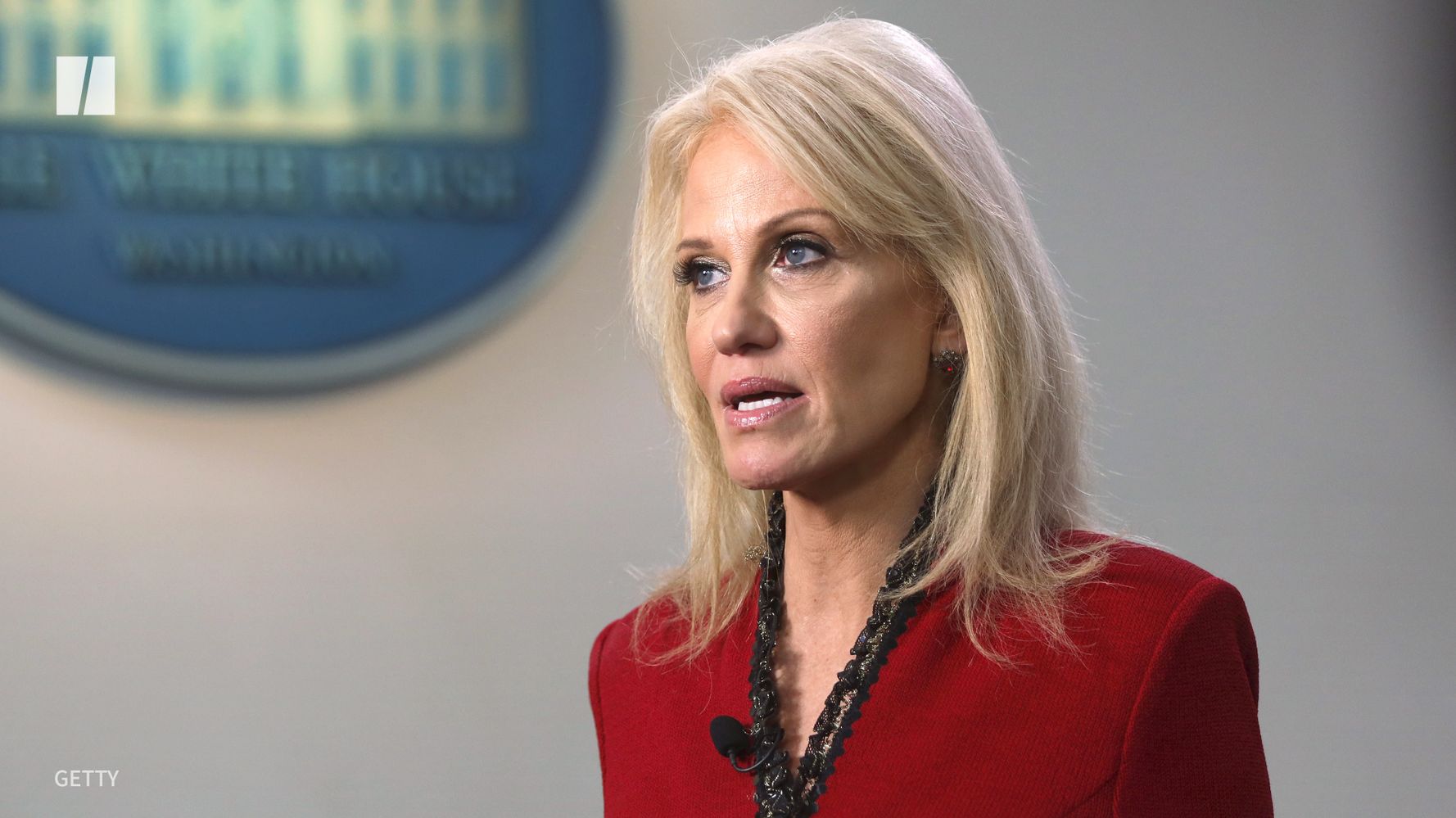 Kellyanne Conway, one of President Donald Trump’s longest-serving advisers and a stalwart defender of his administration, will leave the White House at the end of the month.

Conway, who serves as a senior adviser, said she made the decision in partnership with her husband to focus on their family. The Washington Post first reported the news on Sunday evening.

“We disagree about plenty,” she said in a statement. “But we are united on what matters most: the kids.”

God Bless You All.

So I’m withdrawing from @ProjectLincoln to devote more time to family matters. And I’ll be taking a Twitter hiatus.

Needless to say, I continue to support the Lincoln Project and its mission. Passionately.

Kellyanne Conway was Trump’s third campaign manager and has served in the Trump administration since he first entered office in 2016. She has spent the intervening years in an ongoing media blitz, appearing on television to defend almost any controversial White House policy and remaining in the job despite the record rates of turnover inside the administration.

She has also withstood calls she be fired for repeatedly violating ethics laws. In 2019, the Office of Special Counsel called Conway a “repeat offender” of the Hatch Act, which prohibits public officials from using their roles for partisan purposes. The agency urged Conway be fired, saying her “actions erode the principal foundation of our democratic system — the rule of law.”

In her statement, she said Sunday her time in the White House had been “heady” and “humbling,” but she was leaving of her own accord.

“This is completely my choice and my voice,” she said, noting she was “deeply grateful” to the president. “In time, I will announce future plans. For now, and for my beloved children, it will be less drama, more mama.”

Conway is still slated to speak at the Republican National Convention, which begins this week, on Wednesday.

The dynamic between the Conways had drawn intense scrutiny throughout Trump’s administration as George Conway issued increasingly blistering critiques of the president, saying at times Trump he was “narcissistic” and “unfit for office.”

The president has fired back, calling his aide’s husband a “stone cold LOSER & husband from hell.”

George Conway, often referred to as Mr. Kellyanne Conway by those who know him, is VERY jealous of his wife’s success & angry that I, with her help, didn’t give him the job he so desperately wanted. I barely know him but just take a look, a stone cold LOSER & husband from hell!

One of the Conways’ teenage daughters, Claudia, sparked a social media firestorm last month after sharing searing rebukes of the Trump administration on several platforms. On Sunday, Claudia Conway said social media had become “way too much” and she, too, would take a break from the medium.

“Thank you for the love and support,” she wrote. “No hate to my parents please.”