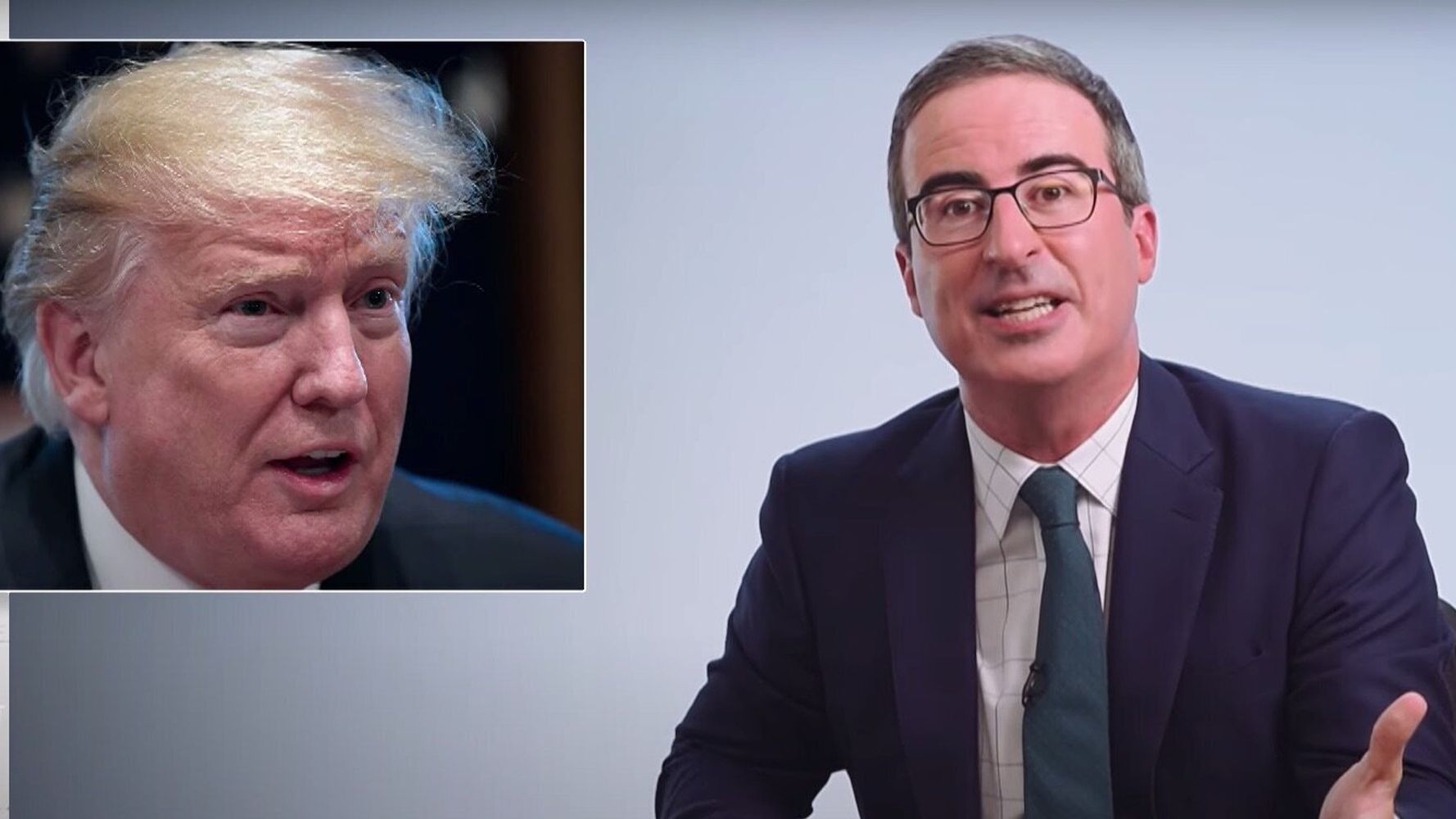 John Oliver said the latest news about President Donald Trump’s border wall is “stupider than even I thought was possible.”

Last week, Steve Bannon ― Trump’s former chief strategist ― and three others were charged with defrauding investors in a scheme to supposedly build a private section of the border wall. And that’s not even the worst of the news.

“While we predicted the whole thing would be a shambles, the extent to which that’s been true even we didn’t see coming,” the host of HBO’s “Last Week Tonight” said on Sunday night.

Oliver then went into the history of the wall, from a “beauty pageant” for wall segments to the sections eventually built that are already in danger of falling down.

“This wall is not a functional barrier,” Oliver said. “If it’s anything, it is a fucking monument to Trump ― which actually makes more sense.”

Trump, he said, was obsessed with his legacy to the point where he reportedly asked what it took to be added to Mt. Rushmore. But Oliver said the border wall was a much more fitting legacy.

“It’s destructive, pointless, ineffective, racist, weak and something that the damages of which we’re going to have to be dealing with for a very long time,” he said.

See his full segment below: