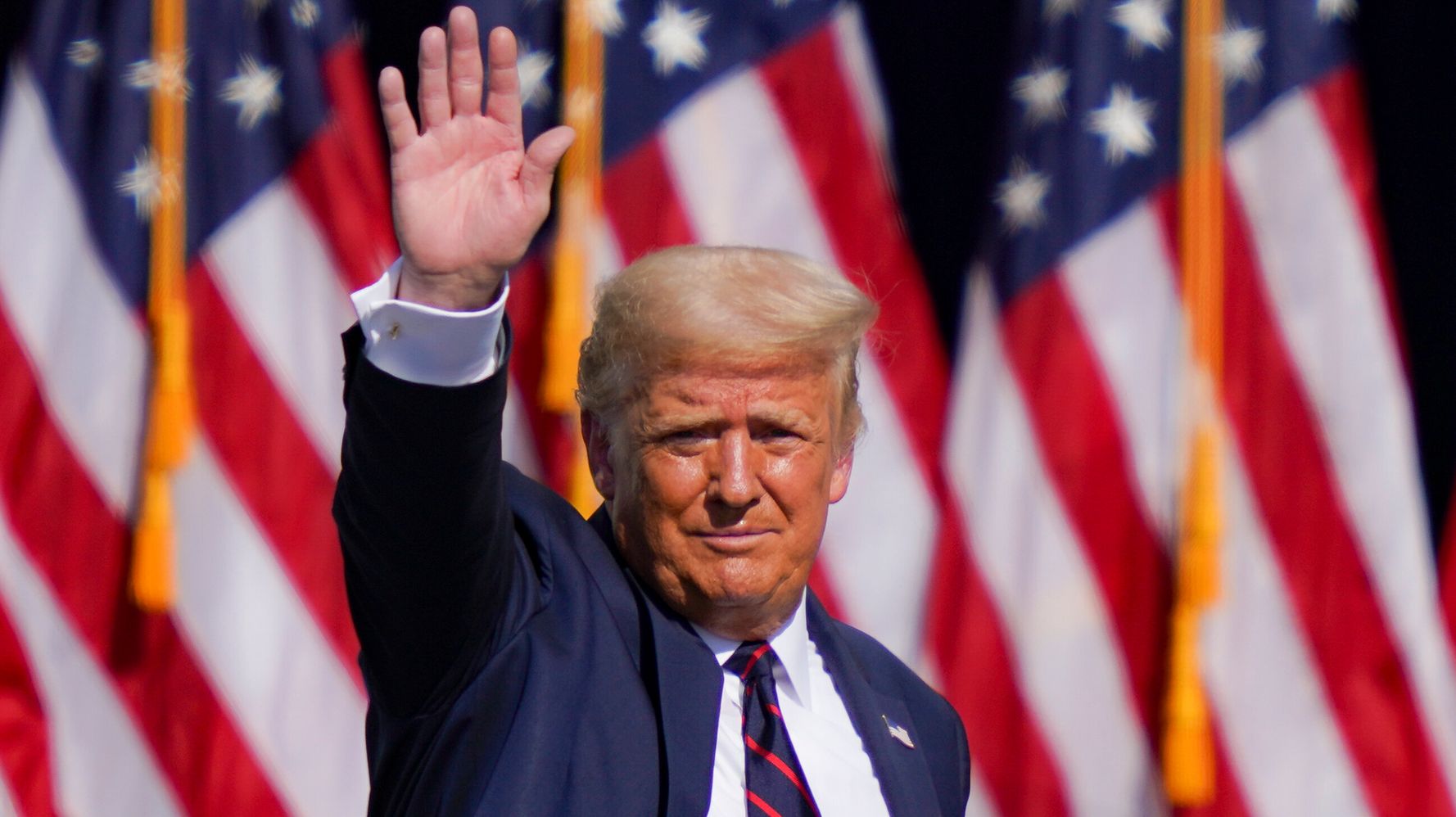 The Republican Party said Sunday it will not adopt a new party platform during the Republican National Convention this week, but instead will “reassert the Party’s strong support for President Donald Trump and his Administration.”

In a brief document, the GOP said it unanimously decided to abandon the traditional process in which parties adopt policy goals their candidates will run on.

“The RNC has unanimously voted to forego the Convention Committee on Platform, in appreciation of the fact that it did not want a small contingent of delegates formulating a new platform without the breadth of perspectives within the ever-growing Republican movement,” the party wrote. “All platforms are snapshots of the historical contexts in which they are born, and parties abide by their policy priorities, rather than their political rhetoric.”

The document continues: “The Republican Party has and will continue to enthusiastically support the President’s America-first agenda.”

The remarkable decision comes after the RNC’s executive committee initially voted in June to simply adopt the 2016 Republican platform and wait until 2024 to draft a new one. Trump waded into that vote days later, saying he preferred a “new and updated Platform” in “short form, if possible.”

The Republican Party has not yet voted on a Platform. No rush. I prefer a new and updated Platform, short form, if possible.

Sunday’s pronouncement underscores Trump’s firm hold over the GOP. The president will speak each night during this week’s convention as the country reels from the coronavirus pandemic, worsened by the Trump administration’s bungling. While it’s unclear what issues the party will tout to voters, the speaker list includes a coterie of staunch Trump allies and family members.

When asked about his goals for a second term on Sunday, Trump told Fox News’ Steve Hilton he would simply work to “strengthen what we’ve done and I would do new things.”

The Democratic Party released its own platform last month and approved it during last week’s Democratic National Convention. Over 91 pages it lays out broader visions for affordable health care, social rights, foreign policy and education.

By comparison, Trump’s campaign on Sunday released a bulleted list of 49 goals for his second term that include broad pledges to “create 10 million new jobs in 10 months,” “cut prescription drug prices” and work to eradicate the COVID-19 pandemic and “return to normal in 2021.”

“President’s re-election campaign today released a set of core priorities for a second term under the banner of ‘Fighting for You!’” the campaign said. “President Trump’s boundless optimism and certainty in America’s greatness is reflected in his second-term goals and stands in stark contrast to the gloomy vision of America projected by Joe Biden and Democrats.”

In Sunday’s resolution, the GOP took aim at media attention around its decision to forego a new party platform, saying the press had “outrageously misrepresented the implications of the RNC not adopting a new platform” while advocating “for the failed policies of the Obama-Biden Administration.”