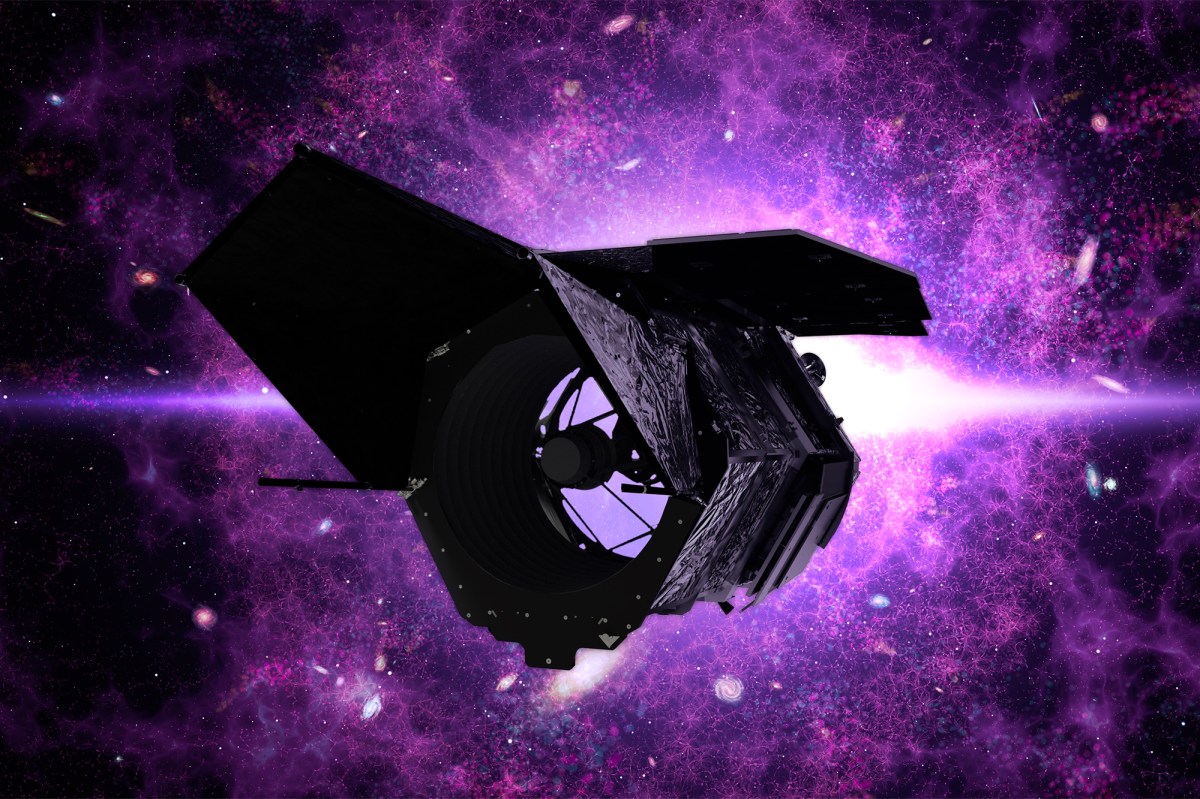 There may be more than 100 billion “rogue planets” drifting through the Milky Way unattached to a star, new research has suggested.

The free-floating planets travel aimlessly through space, because they aren’t connected to any sun or star.

A new NASA mission is attempting to count how many rogue planets there are – with predictions that they will outnumber the stars in the galaxy.

Co-author Professor Scott Gaudi, an astronomer at Ohio State University, said: “The universe could be teeming with rogue planets and we wouldn’t even know it.

“We would never find out without undertaking a thorough, space-based microlensing survey like Roman is going to do.”

The Nancy Grace Roman Space Telescope – set to lift off in the next five years – will be able to take pictures of the Milky Way.

The telescope can find planets thousands of light years away from Earth, much farther than other planet-detecting methods.

Named after Nancy Grace Roman, the former NASA Chief of Astronomy who played a vital role in the field of space astronomy, the telescope is set to provide sweeping cosmic surveys.

Although rogue plants have been known about for years, the new mission will hopefully reveal new information about the potential billions in our galaxy.

Simulations by Prof Gaudi and colleagues found that the revolutionary telescope will detect hundreds – and is likely to be 10 times more sensitive to the planets than current ground-based telescopes.

The project will focus on our sun and the centre of the Milky Way, where a supermassive black hole covering some 24,000 light years lives.

“But to actually get a complete picture, our best bet is something like Roman.

“This is a totally new frontier.”

Johnson added that the rogue planets “would probably be extremely cold, because they have no star”, but studying them will help scientists understand more about how all planets form.